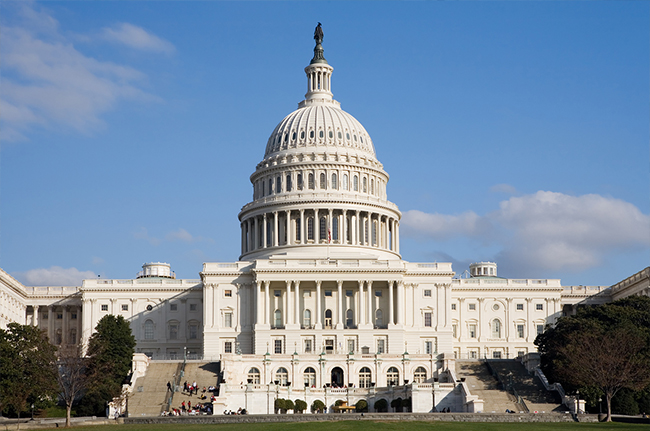 Our country is one that offers the promise of opportunity for all. Here in Nebraska, we know that our state is stronger when all families can reach their full potential and contribute to our communities. This weekend, the Trump Administration announced a proposal that, if implemented, would be a direct affront to our nation’s values and future.

Children have the best opportunity to succeed when their parents are healthy and thriving. The proposed change to the existing “public charge” rule would be a radical change in policy, penalizing tax-paying immigrant families who are working toward a better future for their children. The rule would force families to make an impossible choice between meeting their basic needs– health care and food for their children– and remaining with their loved ones.

The proposal prioritizes wealth over family values and work in our immigration system. By taking aim at critical work supports such as Medicaid and SNAP, the announcement of this proposal will almost certainly undo years of progress in lowering the rate of uninsured children and lifting families out of poverty.

Proposed Change is a Drastic Departure from Current Policy
The existing public charge standard was first created over a hundred years ago, and is currently applied to lawfully present immigrants to determine how likely it is that they will depend on public cash assistance or long-term institutional care. The public charge test, in its current form, allows the Department of Homeland Security (DHS) to deny admission or adjustment of status to legal immigrants.

The new proposal drastically expands current policy from cash benefits and long-term care, which are estimated to be utilized by only 3% of noncitizens, to include a number of critical supports that help families meet their basic needs, including Medicaid, SNAP, and housing assistance. These standards, in addition to a number of other factors, would be used to determine whether an individual is inadmissible when seeking a visa or those seeking to extend their visas or change their status.

The effect of the proposed rule will have a considerable impact on many hardworking families who access work supports, leaving immigrant children, many of whom are U.S. citizens, vulnerable to the loss of preventive health care and food assistance. Compounded by recent federal actions that have targeted immigrant families, news of the rule, even prior to implementation, will irreparably spread fear and anxiety into our communities.

Take Action to Protect the Good Life for Everyone
No matter where we were born, all people deserve laws that honor their dignity as a human being. Policies that target immigrant children and families and prevent them from working toward a brighter future have no place in a society where we believe in equality of opportunity.

We all have a role to play in the future of Nebraska and our children. Before the proposed rule can take effect, there is a critical 60-day comment period for citizens to submit their questions and comments, which DHS must review and respond to. We encourage you to join us in standing with immigrant families by submitting a public comment to the Administration in the coming weeks as more details are released about the rule.

Stay tuned by signing up for our advoKID and learn more about the proposed rule at https://protectingimmigrantfamilies.org/.

Your ticket for the: Proposed Federal Rule Threatens the Good Life for Nebraska Kids and Families