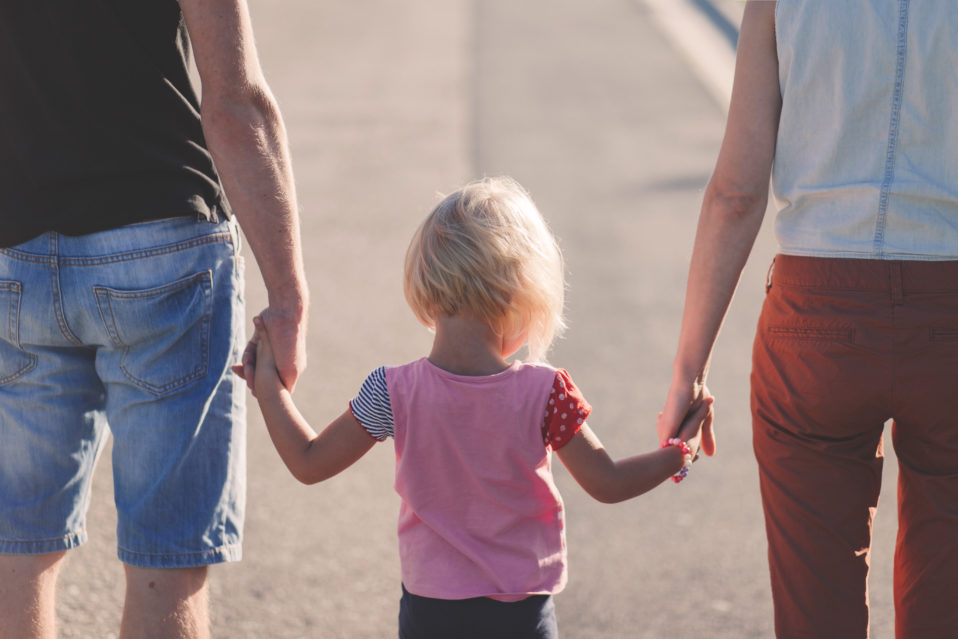 When a child is diagnosed with cancer, suffers a traumatic brain injury, or is struggling with anxiety and depression as a result of trauma and abuse, health insurance ensures that these kids have access to the care they need to recover and heal. In Nebraska, Medicaid provides health care for many of our most vulnerable children including those with disabilities and those currently in our child welfare system.

The American Health Care Act, which passed the House several weeks ago, would impose draconian caps on Medicaid, particularly for children. The Senate has begun preliminary discussions on the legislation; however, under the budgetary process Congress is using, the Senate must wait for the Congressional Budget Office (CBO) score before digging into the bill. Voices for Children, like many others, is anxiously awaiting the score to learn the full impact of the bill on Medicaid funding, uninsured rates, and other measures. While we wait for the results (which are expected early next week), we need to look no further than Puerto Rico for a real life, real time example of the devastating impact Medicaid block grants could have on Nebraska and other states.

Puerto Rico, unlike the states, is currently subject to a Medicaid cap that is woefully inadequate to meet their health care needs and has failed to keep up with inflation and increasing medical costs. As former executive director of the Puerto Rico Federal Affairs Administration explained, “If the Puerto Rico Medicaid cap enacted at $20 million in 1968 would have grown at the same rate the Medicaid program has grown, the cap today would be about $1.7 billion instead of its current $219 million. Puerto Rico would not only have a different Medicaid program today, but it would have a different healthcare system.”

The result of this chronically underfunded Medicaid program is a commonwealth in fiscal crisis and a broken health care system as physicians flee the country, uncompensated care rises, and hospitals close. What’s more, Puerto Rico, like Nebraska, has a rapidly aging population and sees many young adults relocating elsewhere—those remaining on the island are more likely to be older, sicker, or young children. These are all populations who are traditionally served by Medicaid, putting a further strain on the Commonwealth’s budget.

Puerto Rico’s plight also highlights what could happen if the states face a natural disaster or epidemic under block grants like those created in the AHCA. Like many other locales with a tropical climate, Puerto Rico is currently dealing with the scourge of Zika virus. Zika is a mosquito-borne virus that can cause debilitating birth defects in children whose mothers are exposed to the virus while pregnant. Medicaid capped funding in Puerto Rico continues to fray the very safety net intended to provide treatment for those affected as well as prevent the spread of this disease, creating a public health disaster of human making.

Puerto Rico’s struggles, while disturbing on a humanitarian level, also serve as a worst-case scenario and warning for states under the AHCA. Faced with cuts topping $880 billion, states will be left with impossible choices to impose waiting lists, cut enrollment, eliminate vital services, or some combination of all three, and will be less able to respond to public health crises or natural disasters. Members of Congress should proceed with extreme caution.

Your ticket for the: Puerto Rico-A Cautionary Tale for Medicaid Block Grants