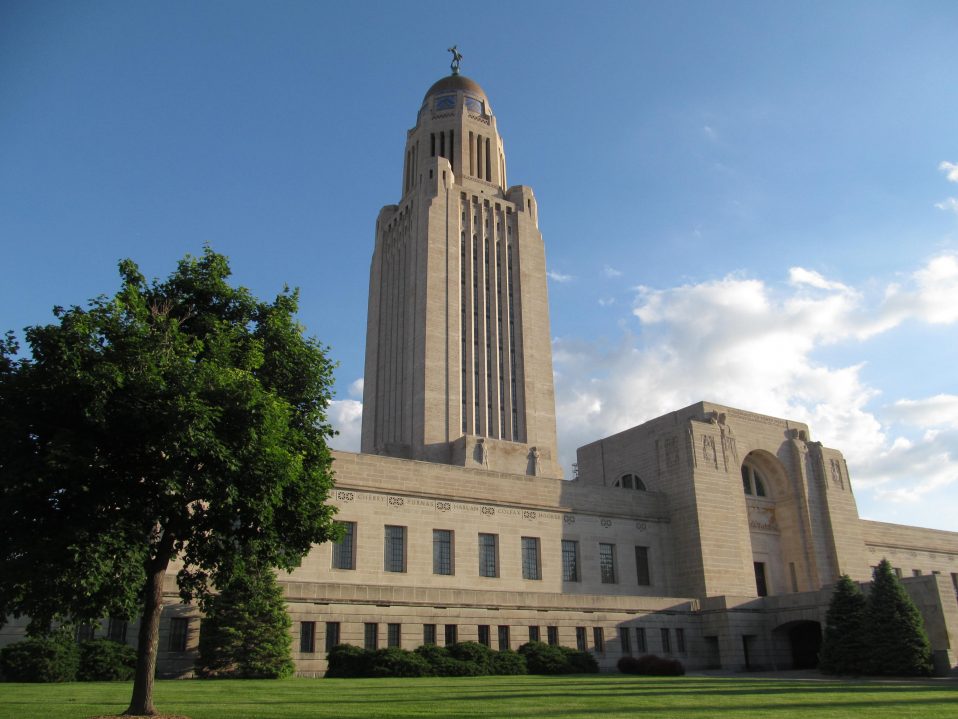 The Nebraska Legislature wrapped up the 2019 session last Friday, adjourning for the year. Thank you to all who stood with us this year to ask our policymakers to put Nebraska kids first. Here’s a recap of some of our pro-kid policies this year:

Paid family and medical leave. For the first time ever, the Legislature debated a proposal to provide paid family and medical leave to Nebraska workers. LB 311, introduced by Senator Crawford, was prioritized by Senator Cavanaugh and received debate early in the session. A filibuster stalled the bill for the year, but our work to support parents and caregivers will continue.

Addressing the school-to-prison pipeline. LB 390, introduced and prioritized by Senator Pansing Brooks, will reduce school-based arrests that contribute to the school-to-prison pipeline, by ensuring law enforcement officers stationed in schools have roles and duties clearly defined. They will also receive training in adolescent development, responding to students with disabilities, and implicit bias. The bill advanced nearly unanimously and was signed by Governor Ricketts in April.

Allowing juveniles impacted by our youth justice system a clean slate through record sealing. LB 354, introduced by Senator Pansing Brooks, requires automatic sealing of juvenile records at the time probation or court orders are successfully completed and provides for a number of other clarifications and protections for young people who deserve a clean slate when exiting the juvenile system. The bill had broad support from system stakeholders, including youth, at its hearing and moved swiftly through debate on the floor. Governor Ricketts signed it into law in March.

Although lawmakers adjourned early this session, there’s no shortage of work to be done ahead of next year. A number of carryover bills will be considered early next session, including:

Legalizing internet loansharking. LB 379, which legalizes internet payday lending in Nebraska without additional resources for oversight from state regulators, was advanced from the Banking Committee and may be debated by the full Legislature next year. Voices for Children strongly opposes this effort to legalize the harmful internet payday lending industry without the appropriate safeguards.

Roll-out of the federal Family First Prevention and Safety Act (FFPSA). A bill to incorporate the new federal law into Nebraska statute stalled in committee, but we will continue to work with and monitor our state agency as they pursue a plan to implement the law in Nebraska by the end of this year. The FFPSA updates federal funding streams to emphasize prevention, treatment, and meeting children’s needs whenever possible in the home with evidence-based services.

Teachers’ use of physical intervention on students. In the final week of debate, Senator Groene’s LB 147 was pulled out of the education committee on a narrow vote. Because it has a priority designation, this bill is likely to come up early next session for debate. In the interim, we will work together with other partners who have concerns about the bill to ensure that students’ personal and educational rights are protected.

Your voice is your vote. When you change laws, you change lives, not just for one kid at a time, but for thousands of kids all at once. A sincere thanks to all who stood up for kids during the 2019 legislative session!

Your ticket for the: Pro-Kid Legislative Recap