On the Backs of Children: Medicaid 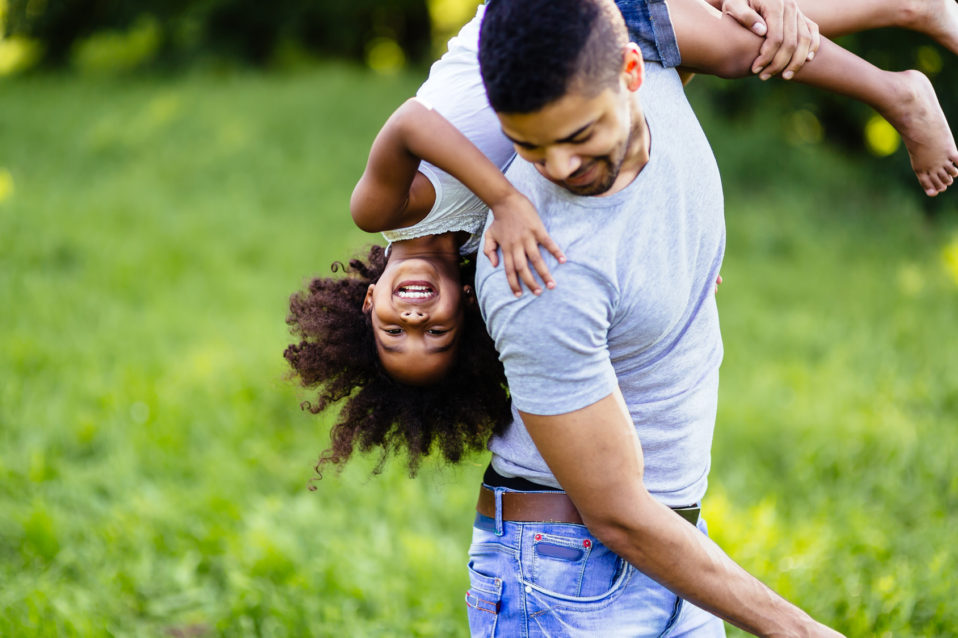 Voices for Children believes that successful stewardship of our state is not just about looking at where we are today, but thinking about where we want to be tomorrow. Cutting funding to programs that have been extremely beneficial to children is concerning to us. In the first of a series of posts, we will examine the devastating impact that federal cuts to Medicaid will have for Nebraska children.

Consistent and preventative health care gives children the best start to grow up to be healthy and productive adults. Since its implementation over 50 years ago, Medicaid has ensured children in low-income families receive proper health care, including preventative treatments. Children who are covered under Medicaid see improved health outcomes as adults, are more likely to finish high school and graduate from college, and are more likely to be financial stable.

The recently proposed American Health Care Act (AHCA) would fundamentally change the structure of the Medicaid program, which currently ensures that over 160,000 Nebraska children– nearly a third of all children– are on track to become healthy and productive adults. Cost estimates from the nonpartisan Congressional Budget Office estimate Medicaid funding will fall as much as $880 billion in the next decade, a decrease of 25%. As it currently operates, Medicaid is designed to be flexible and respond to economic or demographic changes, providing more funding to a state if their eligible population grows to ensure that those who are eligible receive funding. It also helps states respond more quickly to a crisis as we have seen with the opioid epidemic or the lead poisoning crisis in Flint, Michigan.

74 million low-income Americans currently receive health insurance through Medicaid, and approximately half of those recipients are children. Children’s health insurance coverage has made historic gains in recent years, and is now at an all-time-low in Nebraska, with 94.8% of all children covered last year. In addition to keeping our youngest Nebraskans healthy, Medicaid is extremely cost-effective when compared to private insurance, and per-beneficiary costs have grown more slowly over the years.

The AHCA would implement a per capita cap on Medicaid spending where each state would get a pre-determined amount of funding for Medicaid, making the program much less flexible. This will mean that states with be faced with a tough decision: find extra state funds to fund Medicaid or make significant changes to eligibility and coverage. Considering the budget deficit Nebraska currently faces, it is likely that many current Medicaid recipients would lose coverage. The passage of the AHCA and its provisions concerning Medicaid would take vital health care coverage away from Nebraska’s youngest and most vulnerable citizens.

We believe that children’s health insurance coverage must be a priority, and that Congress should not reform health care on the backs of children. If you share our concerns, we urge you to contact your US Senators and Representative.

Your ticket for the: On the Backs of Children: Medicaid

On the Backs of Children: Medicaid