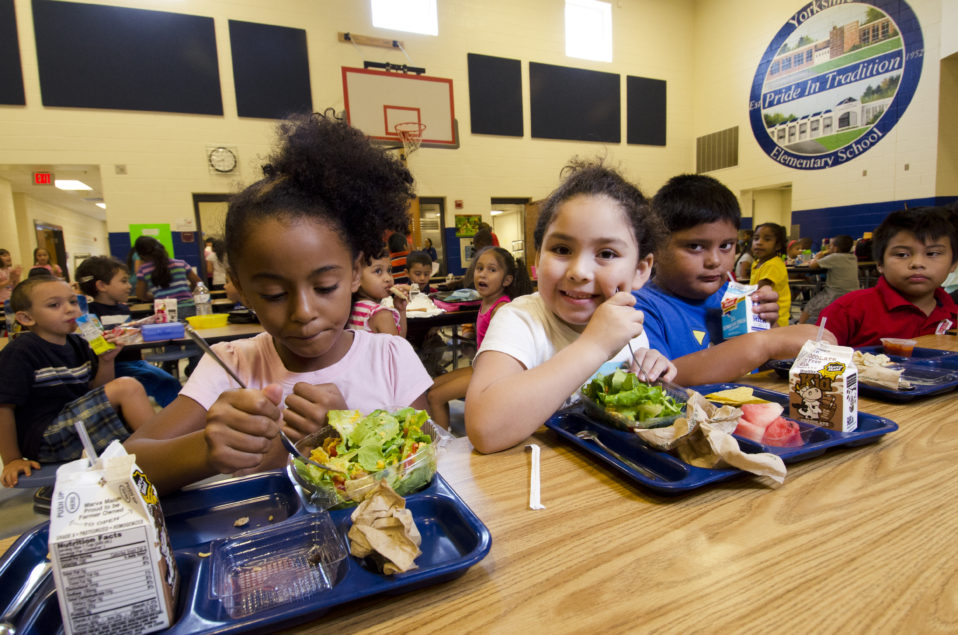 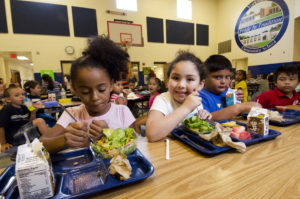 Last week, the Food Research and Action Center released a status update on the adoption of the Community Eligibility Provision (CEP) across the country. Last year was the third school year that CEP was available to schools and districts with high concentrations of students from low-income families, and the report shows that Nebraska continues to struggle in maximizing this opportunity to ensure that hunger is not a barrier to learning.

CEP allows schools to offer breakfast and lunch at no cost to all students. Instead of collecting school meal applications, schools are reimbursed for meals served using a formula based on the percentage of students who are categorically eligible for free meals due to participation in other programs. Schools that have adopted CEP have reported extremely promising effects, including increased meal participation and lower administrative costs.

The data from the 2016-2017 school year show that there are significant opportunities to do better for Nebraska students in high-needs schools:

As a percentage of eligible schools who have adopted CEP, Nebraska is currently ranked second-to-last in the country. This low uptake is not for a lack of need—in fact, today, one in five children are food-insecure in Nebraska, and household food insecurity is on the rise.

State aid to schools in Nebraska, as it is in many other states, is partially tied to free- and reduced-price meal eligibility. As a result, the state has sought to offer clear policy in how to address the state aid formula for schools that have adopted CEP, as recently as last legislative session. Nevertheless, the low rate of participation in Nebraska represents a missed opportunity in utilizing a targeted solution to child hunger.

Sign up for our advoKID to receive updates as we continue to monitor the issue and identify barriers to CEP adoption in our state.

To find out more about CEP and to find out if your school or district is eligible, click here.

Your ticket for the: New report: Nebraska ranks second-to-last in keeping schools hunger-free