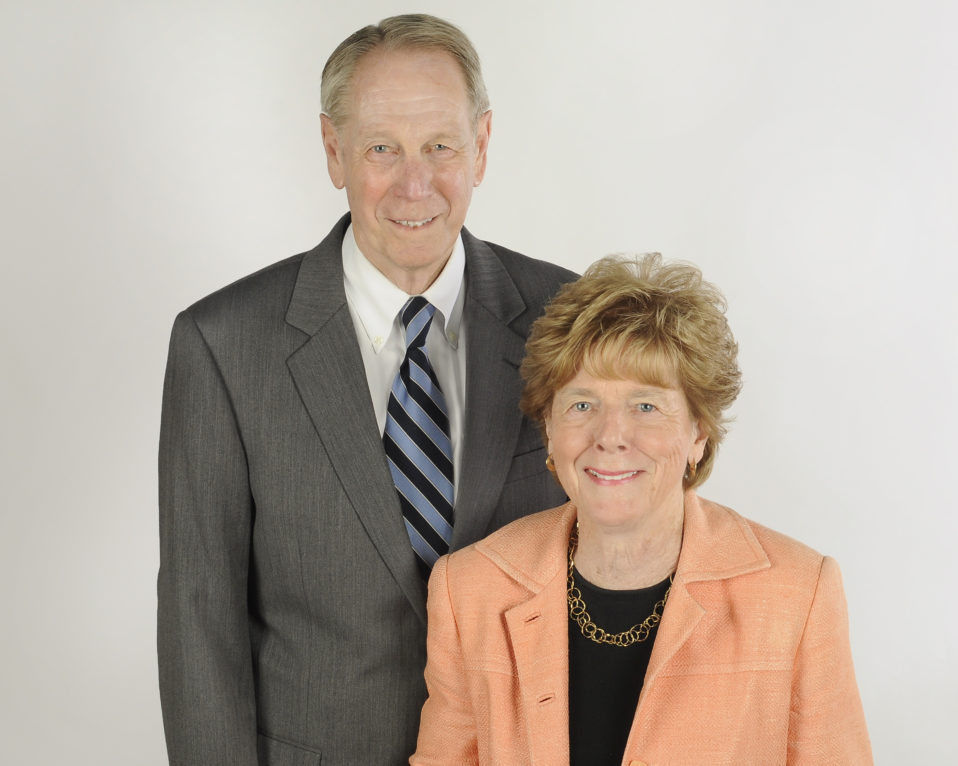 N.P. “Sandy” Dodge, Chairman of the NP Dodge Company is the fourth generation of his family to lead the full-service real estate firm.  Following his graduation from Harvard University, he served in the United States Air Force and returned to Omaha to join the firm in 1962. Over the last 55 years, in addition to growing the company into a full-service real estate firm with seven divisions, he has been active in business, civic and charitable organizations, including the Board of Directors of the Omaha Public Power District, American States Water Company, Bridges Investment Fund, the Omaha Police Foundation, the Omaha Community Playhouse and many others. 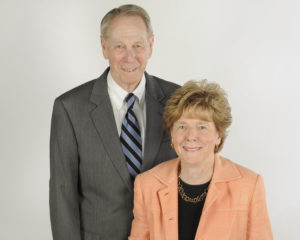 Kate Dodge is the President of NEI Global Relocation, an NP Dodge subsidiary, with offices in Omaha, Singapore, and Switzerland. In 2016, NEI relocated over 17,000 families for its 186 clients worldwide. Kate is the past president of The Nebraska Food Bank Network, the United Way of the Midlands, the Methodist Hospital Foundation, and Uta Halee Girls Village; she currently serves on the boards of Boys Town, the College of St. Mary, Nebraska Methodist College, Methodist Health System, and both she and Sandy are members of Board of Trustees of the Greater Omaha Alliance for Business Ethics.

The Dodges have valued the mission of Voices for Children since its inception. Kate served as an early board member of Voices and she and Sandy were the Honorary Family for Voices for Children’s first ever gala in 2005. Their son, Nate Dodge, current President of the NP Dodge Company, served on the board from 1996 to 2002 and was Board President from 1999 to 2001.

We are so grateful for the Dodge family’s commitment to children and to have them serving as our honorary family to celebrate our 30th year!

The 30th Birthday Gala will be held on Friday, September 22. The annual event includes an interactive and lively cocktail hour, dinner, and a live auction. For additional information, or to purchase tickets, go here.

Your ticket for the: 30th Birthday Gala: Honorary Family Sandy and Kate Dodge