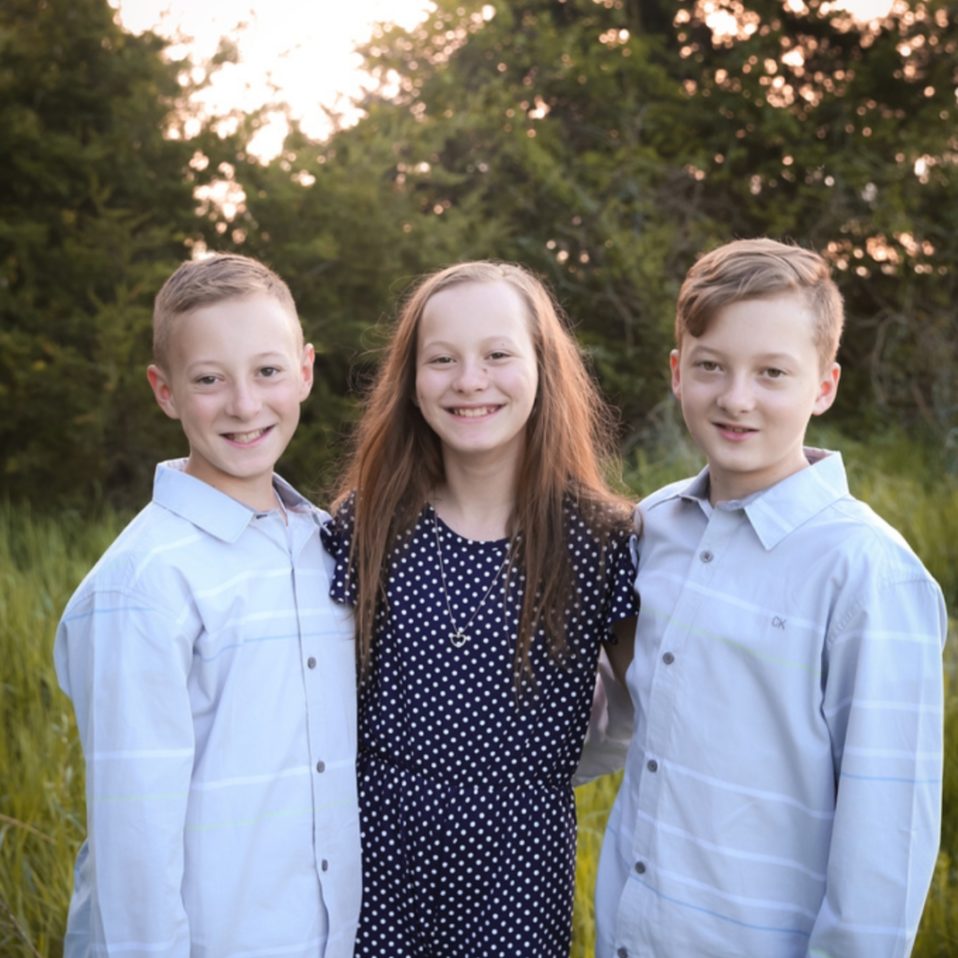 The legislative session is well underway, and the Voices for Children team has been busy reviewing bills and working to ensure that state lawmakers have what they need to make decisions that best support all Nebraska kids. Over 400 bills were introduced this year, and dozens of carryover bills from last year have already been debated in this short session, including paid sick and safe days and the right to counsel for juveniles. In the coming weeks, Nebraska senators will consider many more bills that would improve the lives of children and families across Nebraska:

Fixing the “cliff effect” in our child care and food assistance programs. The “cliff effect” is when low-income families lose more in public assistance than they gain from increases in wages. LB 329 would ensure that once a family becomes eligible for child care subsidies, they can work toward a living wage without losing assistance. LB 1049 would increase initial eligibility for child care assistance, which is among the lowest in the entire country. LB 255 would allow more low-income families with high household expenses to be eligible for food assistance in the Supplemental Nutrition Assistance Program (SNAP).

Ensuring that our juvenile justice system sets young people up for success. We all benefit when our youth justice system helps put young people on a path to success. LB 230 would limit the use of solitary confinement on youth in our state-run facilities. LB 231 would ensure that every child has meaningful access to their constitutional right to legal counsel, no matter where they live. LB 231 is stalled on General File and just one vote shy of moving forward this session, so contact your senator today! LB 132 ensures that judges can tailor sentences for youth based on their unique needs by removing mandatory minimum penalties for youth charged with certain felonies. LB 1117 tailors criminal sentencing to account for young people’s capacity for change, growth, and rehabilitation even in the most serious of cases.

Protecting youth at the front- and back- ends of our child welfare system. More than half the children in our child welfare system are in “non-court” cases, where families receive assistance, supports, and oversight to maintain safety through voluntary processes. LB 1061 would build and strengthen a statutory framework to account for the way our system has shifted over the years, ensuring children are safe and parents know their rights while allowing our Department to continue working with families to avoid the traumatic harm of removal whenever possible. LB 849 would close a gap in eligibility for our Bridge to Independence program that helps young people aging out of child welfare navigate to adulthood, ensuring youth aging out of tribal proceedings are not lost between their sovereign age of majority and the current age of eligibility for the Bridge program.

Laying the groundwork for reform in our youth prisons. The crisis at the Youth Rehabilitation and Treatment Center at Geneva this summer brought much attention to the YRTCs in the Legislature this year. Instead of seeking band-aid solutions, it’s time for Nebraska to take bold action toward the closure of these outdated, unsafe facilities and replace them by investing in a behavioral health network that functions for youth and their families. LB 1140 would create guidelines in statute for the YRTCs, including requirements for the programming and treatment that should be provided to youth. LB 1141 directs the Department of Health and Human Services to create an annual operations plan for the YRTCs with input from stakeholders. LB 1144 provides additional oversight by requiring quarterly reporting of grievances and critical incidents in the YRTCs to the Inspector General of Nebraska Child Welfare. LB 1148 creates procedural protections for youth who are placed at the YRTCs and ensures that the juvenile detention facilities are not used for treatment purposes. LB 1149 strengthens the programming and quality of care for youth committed to the YRTCs by ensuring that treatment is evidence-based. LR 298 creates the YRTC Special Oversight Committee in the Legislature to monitor and respond to the ongoing conditions at YRTC-Geneva.

We are excited about this year’s opportunities to take steps forward in making Nebraska the best place to be a kid. At the same time, we are working hard to stop policies that would harm the health and well-being of Nebraska children:

Protecting students’ rights and safety. LB 147 would encourage teachers to use physical interventions on students and to remove students from class without due process required by our state constitution. This approach would have the most significant impact on kids with disabilities and kids of color.

The legislative agenda is moving quickly as hearings are scheduled and priorities are announced—be sure to follow us on Facebook and Twitter for updates. We hope you’ll join us in standing up for Nebraska kids!