A Path to Prosperity for All Nebraskans 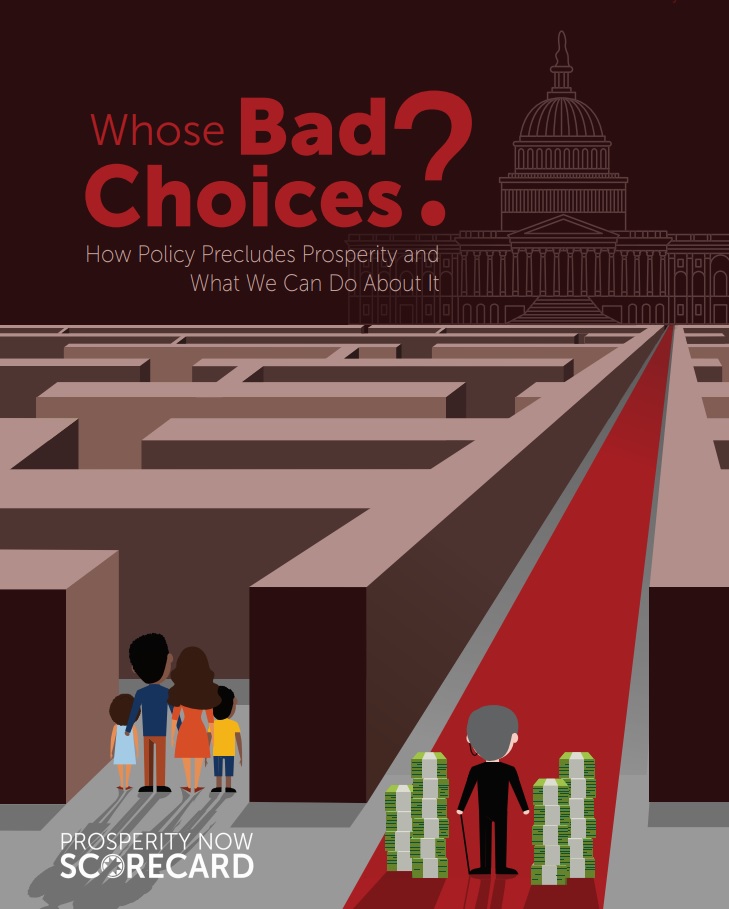 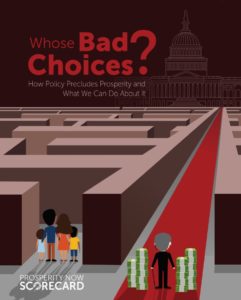 Today’s release of the annual Prosperity Now Scorecard shows that though the national economy has seen positive gains in recent years, policymakers are not doing enough to ensure that low- and moderate-income Nebraskans are able to share in this prosperity. Nebraska is ranked 18th in the nation overall for outcomes in financial health, businesses and jobs, housing, health care, and education. Though Nebraska was ranked highly out of 51 jurisdictions in housing (9th) and education (7th), for its affordable home values and top high school graduation rates, our state fell far behind in a number of other areas:

The newest Scorecard shows that lawmakers in Nebraska have many opportunities to ensure that the economy works for all Nebraskans, especially those who have been left behind by past policies. Many of these efforts are underway at the Legislature, including:

We all benefit when all children in Nebraska have the opportunity to reach their full potential in adulthood. Join us today as we continue to advocate for a pro-kid Nebraska by signing up for our advoKID or contacting your legislator.

View the State Outcome & Policy Report for Nebraska and the full report, Whose Bad Choices? How Policy Precludes Prosperity and What We Can Do About It.

Your ticket for the: A Path to Prosperity for All Nebraskans

A Path to Prosperity for All Nebraskans