2017 in Review: A Look Back on Steps Forward for Nebraska Kids

As the days wind down in 2017, we wanted to take the time to review our greatest victories for kids and some of the biggest challenges, and to consider what 2018 will hold for kids. 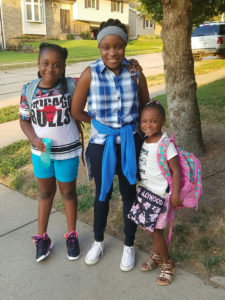 In Lincoln, lawmakers moved the needle for child well-being in the state with a number of bills signed into law:

Still, the Nebraska Legislature missed out on many other opportunities to advance pro-kid bills: 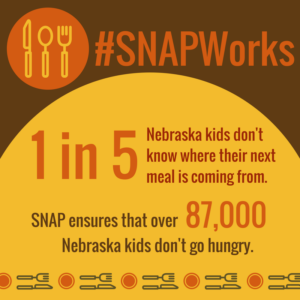 Additionally, the Nebraska Supreme Court adopted case progression standards for judges in juvenile court proceedings, aimed at reducing court delays in periods of urgency for families and children.  Speedy timelines are laid out for when youth are being held in confinement, and when a court is considering an order terminating parental rights.  The Supreme Court also adopted guidelines for all attorneys who practice in juvenile court, to ensure that lawyers representing Nebraska kids maintain high ethical and professional standards. 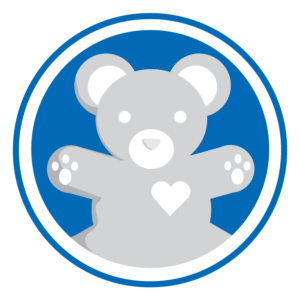 At the federal level, it’s clear that our children need outspoken advocates now, more than ever. A few dangerous proposals in Congress were narrowly defeated this year, including an effort that would have decimated health care for low-income children. In addition, the clock continues to tick on another proposal that would cause children to lose health insurance as Congress to date has failed to reauthorize the Children’s Health Insurance Program (CHIP), which provides critical health care access for millions of kids nationwide including thousands of young Nebraskans. Several lawmakers have already signaled their intention to continue to put kids last in 2018 by drastically cutting federal investments in child health and nutrition programs.

Next year, we will continue to advocate for state policy solutions that reduce child hunger, strengthen parent-child relationships through incarceration, protect youth from the collateral harms of court records, and eliminate the use of extended solitary confinement in our youth-serving facilities.

For 30 years and counting, Voices for Children in Nebraska has worked to ensure that all children in our state are able to reach their full potential. In 2018, we’ll need the support of children’s advocates like you to advance a vision for Nebraska where strong communities allow all children to thrive. Here are three ways for you to Join us today:

Your ticket for the: 2017 in Review: A Look Back on Steps Forward for Nebraska Kids

2017 in Review: A Look Back on Steps Forward for Nebraska Kids